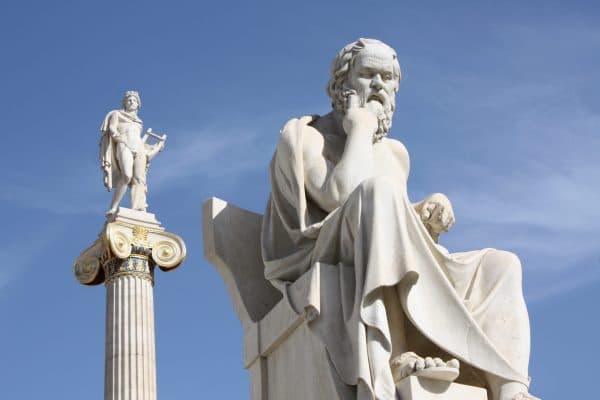 Define what you want, Run a marathon in under 4 hours.

Write it down everyday 15 times, in positive sentance. 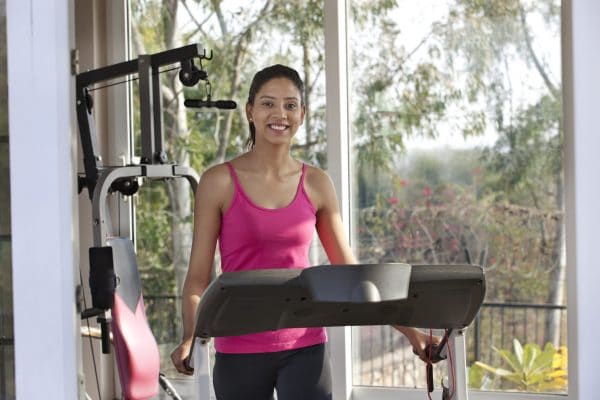 Editor’s Note: I’ve been a Dilbert fan for a long time now. I picked up Scott Adam’s hilarious book The Dilbert Future a few years ago thinking I was buying a comic book. But I was pleasantly surprised to see that Scott Adams had shared a powerful and moving story on affirmations within it’s pages. It’s a story worth telling – so below I’m pasting a blog post that I found on Scott Adam’s Dilbert Blog.

Several years ago, in the closing pages of my otherwise humorous

book titled The Dilbert Future, I told a weird little tale of how I used a technique called affirmations in my attempts to achieve a number of unlikely goals. Since then, I’ve received more questions on that topic than on anything else I’ve ever written. So I know this will pin the needle on the blog comments.

The idea behind affirmations is that you simply write down your goals 15 times a day and somehow, as if by magic, coincidences start to build until you achieve your objective against all odds.

An affirmation is a simple sentence such as “I Scott Adams will become a syndicated cartoonist.” (That’s one I actually used.)

Prior to my Dilbert success, I used affirmations on a string of hugely unlikely goals that all materialized in ways that seemed miraculous. Some of the successes you can explain away by assuming I’m hugely talented and incredibly sexy, and therefore it is no surprise that I accomplished my goals despite seemingly long odds. I won’t debate that interpretation because I like the way it sounds.

But some of my goals involved neither hard work nor skill of any kind. I succeeded with those too, against all odds. Those are harder to explain, at least for me, since the most common explanation is that they are a delusion. I found my experience with affirmations fascinating and puzzling, and so I wrote about it.

At this point, allow me to correct a mistake I made the first time that I described my experience with affirmations. If you only hear the objective facts, it sounds as if I believe in some sort of voodoo or magic. That’s not the case. 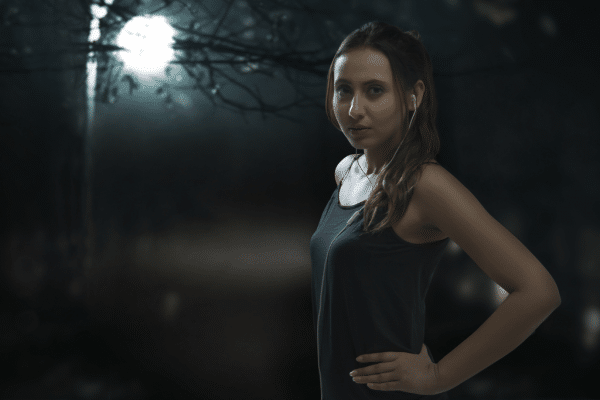 While I do think there is something wonderful and inexplicable about affirmations, I have no reason to conclude it is any more than a pleasant hallucination. But if it is a hallucination, it’s a totally cool one.

When I have flying dreams, I know they aren’t real, but it doesn’t stop me from enjoying the hell out of them. And so it might be the same with affirmations. Affirmations might be nothing more than a wonderful illusion that you can control your own luck.

Skeptics have suggested “and reasonably so” that this is a classic case of selective memory. Perhaps I tried affirmations a bunch of times and only remember the times it seemed to work. That’s exactly what I would assume if someone told me the stories I’ve told others.

But working against this theory is the fact that affirmations leave a substantial paper trail. It would be hard to forget writing something 15 times a day for six months. And if it turns out that this is what happened to me, it’s fascinating still, because it says a lot about how the mind works.

My best guess about what really happens when you use affirmations is that several normal phenomena come together to create what seems abnormal. I’ll describe a few theories of what might be behind affirmations. Maybe there are more.

There’s a book called The Luck Factor, in which researcher Richard Wiseman describes studying people who considered themselves lucky, to see if they had any special powers along the lines of ESP.

I think part of the mystery of affirmations has to do with the fact that it improves your ability to notice an opportunity. And when you do, it seems like a lucky coincidence. In my case, about half of my seemingly miraculous results with affirmations could be traced back to my noticing something important.

I also wonder if affirmations are one way in which the subconscious (if such a thing exists) communicates with the rational part of your brain. Writing affirmations takes effort. Perhaps your subconscious only allows you to spend that much time on goals that it feels you have a chance of obtaining even if your rational mind does not. For example, my rational mind didn’t believe I could become a syndicated cartoonist with no experience and virtually no artistic ability. But maybe some other part of my brain knew it was a realistic goal.

Viewed in this light, if you can write a goal 15 times a day for months, there’s a good chance that some part of your brain views the goal as achievable even if your rational mind doesn’t see how.

In effect, you are brainwashing yourself, and this might help you get through the tough patches that come with pursuing ambitious goals. When I started Dilbert, I didn’t take a day off for ten years. You only work that hard if you fully expect something good to come from it. I did.

My favorite explanation for the power of affirmations also has the least evidence to support it, i.e. none. The idea behind this explanation is that human brains don’t have the capacity to understand all the complexities of reality, and so our brains present us with highly simplified illusions that we treat as facts.

In this model, affirmations are a lever on some entirely natural chain of cause and affect, but not a chain that our brains are capable of comprehending. While this view is unlikely to be correct, it has the advantage of being totally cool to think about.

Since the publication of The Dilbert Future, I’ve received thousands of e-mails from people recounting their own experiences with affirmations. Most people seem to be amazed at how well they worked.

I heard all kinds of stories of people changing careers, marrying the person of their dreams, making money, and starting businesses. I also heard stories from people who claimed affirmations didn’t work for them, but the failure stories were the minority. 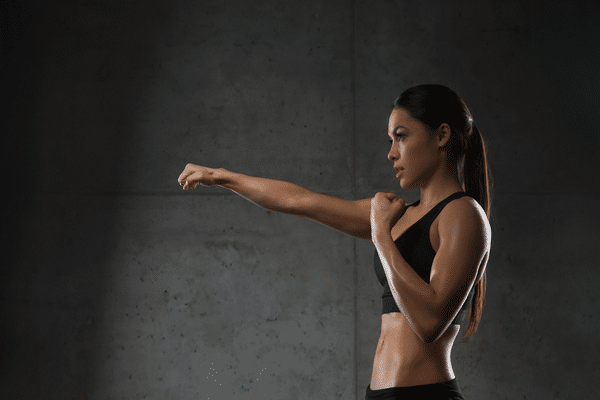 To be fair, the people who had success were more likely to get excited and write to me about it, so the most that I can conclude is that lots of people BELIEVE affirmations worked for them.
Since I know you are going to ask me a bundle of questions about affirmations, let me answer the ones I can anticipate:

1. If affirmations work, it’s probably because you are focusing on a goal. Therefore I doubt it matters exactly how you word the affirmation, or if it’s handwritten or typed, or if you keep them or throw them away, or if you stop for a few days and then continue. I won’t answer any other questions about technique because I’d be guessing.

2. I’ve never heard of a “monkey paw” affect where you achieve your goal but something horrible happens to you to balance it out.

3. I’m not doing any affirmations at the moment, mostly because I already have everything I want except a Nobel Prize. And even that wouldn’t change my life much. But I do visualize all of my goals and I always expect good luck, so I probably get the benefits of affirmations ” even if those are only psychological ” without the effort.

4. I don’t know how long you should try affirmations before concluding that they don’t work for you. But trying it for less than six months probably doesn’t give it a chance.

5. Affirmations have not worked every time for me. But the few times they did not work, I must say I wasn’t fully invested in the objective. For example, there are a few cases where if I had achieved an objective it would have caused a lifestyle change that wasn’t entirely positive.

6. If you want to read more about affirmations, Google it. I don’t have any particular book to recommend.

I know from my experience describing this topic that fully half of you reading it just concluded that the Dilbert guy believes in magic. The truth is that I believe in cool things that haven’t yet been explained to my satisfaction.

So here’s a good test of your personality. If all of your friends told you that they win money on the slot machines whenever they stick their fingers in their own ears, would you try it? Or would you assume that since there is no obvious reason it could work, it’s not worth the effort?

Mind Hacks is your biggest source of amazing tips and hacks to stimulate your mind to work according to your wish. We are a group of passionate people who love studying about cognitive abilities and how to make the most use out of it.

Over the past few thousand years, Human brain has completely changed the world around us. Human brain is the only brain which can think, analyse and solve a problem. We are just crazy about what else our mind can do and so here we are trying our best to unleash its true potential and help educate people.