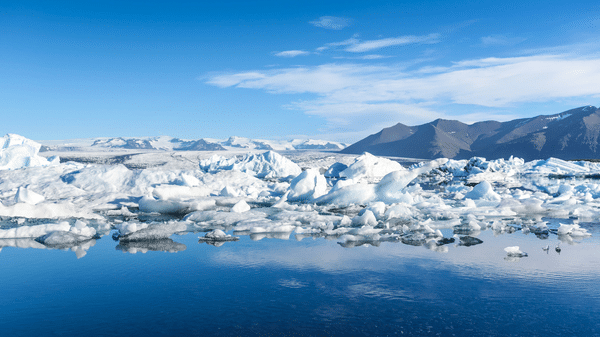 The climate changes all the time, it’s normal.

Yes we should reduce our carbon emissions, pollution is not healthy.

Are human carbon emission causing the climate to change. The evidence is lacking. More likely it’s the Sun that causes the earth to warm and cool.

Should we become less reliant on fossil fuels? Absolutely.

The biggest problem with the whole Global Warming conversation is it has become a religion.

Some people have their head so far up their arse about global warming that they can not and will not even listen to any evidence that does not fit with their current mind set.

Let’s focus on removing the pollution from cities and plastics from the environment.

We Are Not In A Climate Emergency

The Science Is Settled, Really?

The models used to predict climate change are flawed.

Lighten Up The World Is Not Ending